What is beautiful is that it is so economic. It suffices to change a letter, a comma, a full stop and everything changes. Out to infinity. Chimes improvise the wind.

(and even still I was entire; my mind was sharp, my reflexes were good, and I was not bitter. But under the mental corrosion of race prejudice in Los Angeles I became acrid and saturated with... Yesterday will make you Cry)

What is beautiful is that it was so. Economic. It suffices to change. And everything changes.

What is beautiful is that. It is so economic, it suffices. To change and everything.

It's rude to be that easy

Posted by Harmony Holiday at 10:36 PM

Posted by Harmony Holiday at 7:01 PM


Posted by Harmony Holiday at 9:47 AM 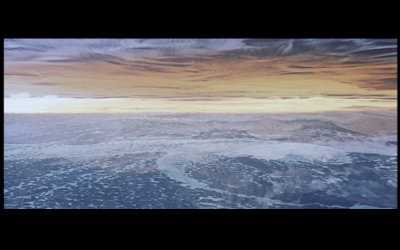 The Posthuman Condition
Cloning and Hyperreality
Photography in Time and Space
The Maiden's Voyage
Genetics
The Death of Modernity
Posted by BWR at 5:03 PM 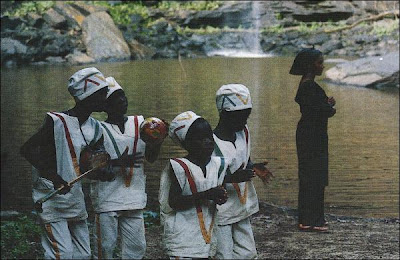 "But the effect of her being on those around her was incalculably diffusive: for the growing good of the world is partly dependent on unhistoric acts; and that things are not so ill with you and me as they might have been, is half owing to the number who lived faithfully a hidden life, and rest in unvisited tombs."
Posted by BWR at 6:00 PM

Non-contiguous and thousands of miles away, or doubled away, reduced to one quarter of what it was, principal has no inherent beginning and end, this would be called a design, un-interference, tiny as we are, one-one-hundredth of the diameter of the sun, and you and I are invisible on that planet, could cork a telescope, 100,000 nuances of information, exports from the exaggerated heart, in its minimum perpetual motion, means that there must be importing places, and then you once -in-a-while discover such a pilot, pivot by invisible pivot, local, an outsider, in order to look at the total information, surpluses like fame or stumbling, justices like north or cleft, testimony, fortresses, I needed a term like (I need) weaponry, one Cadillac melted up, (you look different) the most efficient means of enclosing space, two Japanese cars in a farce tunnel, ours, I don't know those star(k), they're very beautiful, but it's not that way, it's actually no longer so, wrapped up in the premises (day, linden, overturned tents)... I have a (thrown) feeling, and binoculars, that there now can be enough, and there was their mine, being used up like strawberries, they simply got, eaten up, obsolete

I've known these, wonderful men, and what labor really did to graduate them to machines, even when we look out for the human beings a little longer all the time, we look out from them, and toward, how do you make it work, he cant get back to his family, back 'cross the chasm, livid, good, stumbling with fame you finally receive a note at the time it's written, devastating exactness, paramutual, jazz mules, makes me dream faster, cruel nurses, pastoral scene of the gallant..how this becomes a steerable affair, a mural in the whale's mouth, vulgar with swell and color and warm and vulgar, in there are the secretaries looking with lust in their duties at the bright wall gesturing please would they resign/join (in)

we were thus exposed in a very large cube of light
we were tiny little bodies in a major cube of light
...now it happens that the junction between
the minuscule side and the infinite side
produces cosmic effects all the time, which thrills me
when fear is my asset, which costs me, when thrill is my fear, the blackbird
most be flying, the river is mean-still its blackbird most be flying

Posted by Harmony Holiday at 12:02 AM

The Jungle is a Skyscraper

Posted by Harmony Holiday at 12:20 PM

You Russia, You China, You Cuba, You Ever Think This World Is Yours?

"Woe onto those who spit on the fear generation... The wind will blow it back."

Killer of Sheep/Pick Up the Pieces

Syllabus for Sun Ra's The Black Man In the Cosmos, Hyperstition & Fast-Forward Theory 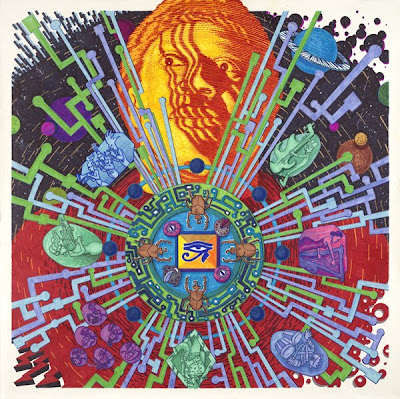 "Madame Blavatsky
Henry Dumas
the Book of the Dead
Alexander Hislop's The Two Babylons
The Book of Oahspe
assorted volumes concerning Egyptian hieroglyphs
African American folklore,
and other topics"
Posted by BWR at 9:36 AM 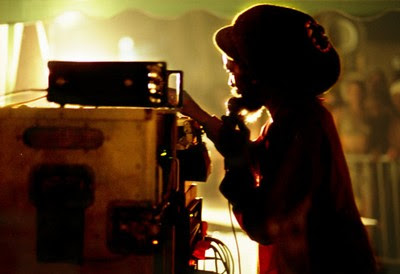 Renovations: The Music of Harry Partch

His work is a symptom of our health as human beings, and of our lift

http://en.wikipedia.org/wiki/Harry_Partch
Posted by Harmony Holiday at 4:16 AM

Fires In Other Places

"I was once in these mountains, you’d see these fires, other people sleeping out in the mountains, traders across the border, and that gives you this feeling, night time, awareness of other people sleeping. But all it is just a fire light. You see their firelight and you know they are there, that’s all you need. That’s what ties cities to places that aren’t together, deserts, forests, people. You watch over your city or area at night, you see the distant lights, fires burning in other places." 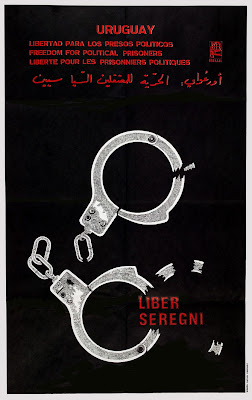 1.
"Has it ever struck you that friendship and revolution go together?"

3.
"The age will know its own name when it comes,
as love will find its breath softly expelling
'was I like this?'
with the same care, the precise exhilaration
with which the heron's foot pronounces 'earth.'"
Posted by BWR at 7:37 AM